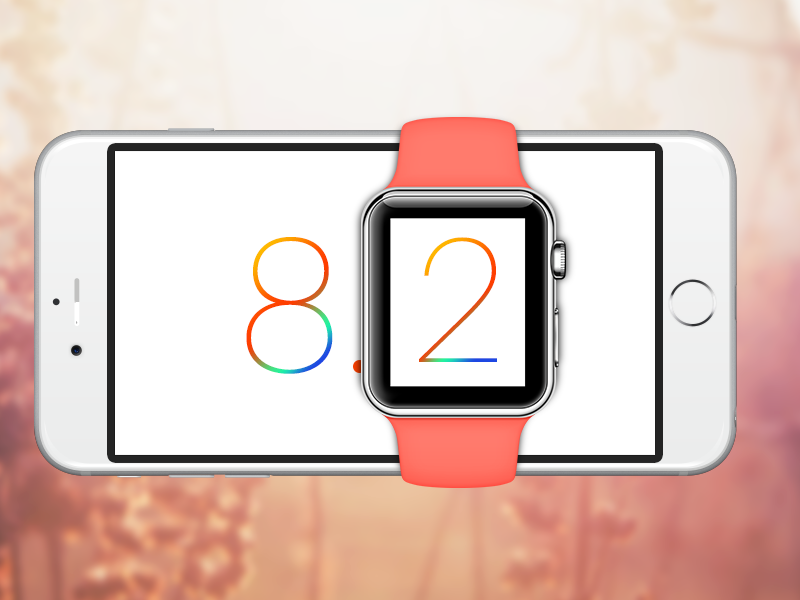 There were great expectations from Apple’s event on 9th march 2015. In this glorious and high profiled event Apple announced many things which directly or indirectly affected world-wide community of thousands of iOS developers and billions of iPhone/iPad users.

Million dollar question is that was that event able to live up the high expectations of Apple Fans ? Was there any surprise or disappointment from this event? What did developers learn this time ? Above all what new did Apple device users get ?

Lets first analyse the event and all the announcements before coming to any conclusion.

The launch of Apple first wearable gadget: Apple Watch:
At the event in San Francisco, Apple’s biggest announcement was the launch of Apple Wearable device – The Apple Watch. It was first announced during the firm’s iPhone 6 launch event, marking its arrival into the smart-watch market. The Apple Watch can be pre-ordered online and in-store from 10 April,2015 and would be available for sale from 24 April,2015. Apple already has orders of more than six million units ahead of the official release date. Analysts are expecting around 20 million likely to ship in 2015 alone.

The launch of updated iOS 8.2 version:
The next big thing in this high profile event was the launch of Apple’s iOS 8.2 which is now officially available. This version comes with Apple Watch support and a number of new Health app-related updates, which also include privacy-minded incognito mode that pauses the Health app, improved support for third-party apps, a number of bug fixes which mainly improve health related apps and great stability for main and chat supports in the iOS devices. Apple also made some serious efforts for the stability with this latest update, improving the reliability of Maps , Mail, Music, VoiceOver, and hearing aid connectivity.

Introduction of HBO Now Channel on Apple Tv:
Apple brings a new HBO Now channel on Apple TV. This channel is now available for all the iPhones and iPads devices. This new service will cost $14.99 and will be available for the users in early April. The introduction of HBO as a stand-alone service is great as today many iPhone users turn to the Internet to watch television.HBO network channels were earlier available on Apple devices, but only with a cable or satellite subscription.

The other good news with iOS 8.2 are the improvements for the Apple HealthKit with UI tweaks, so iOS users get new option for the metric and imperial measurements for body temperature, weight, height, distance , blood and glucose level.There’s compatibility with third party apps to add and visualize their workout session data and a new privacy setting to turn off tracking of steps, distance and stairs climbed.

Apple earlier removed blood glucose tracking from the Health app in iOS 8 after having received several complaints by the users in UK and Australia about its functioning with the measurements taken. With iOS 8.2 beta 3, Apple has restored this functionality resolving all the issues reported by users.

Bluetooth bug fixes and others:

Bluetooth Fixes – Another infamous bug since September which affected calls made over Bluetooth particularly using car kits has been resolved with iOS 8.2 versions.

Other fixes: In this event Apple announced bugs fixes to improve the reliability of Mail, Maps especially in the 3D Flyover feature, Music, VoiceOver but has given very little about what they contain. There’s also updated connectivity option given for the paired Made for iPhone hearing aids. Apple also announced a Research Kit software which is likely to benefit medical researchers in collecting health data directly from patients via their various iOS Devices.

Apple managed to create a decent event with the release of Apple watch and iOS update announced with some bug fixes. Only surprise from the event is HBO Now channel which is directly available with iOS devices now. HealthKit update is surely a big plus for the iPhone users. Besides, the iOS 8.2 allows worldwide iPhone application developers to create apps for Apple’s wearable devices which is good.